Files in directory /pisces from the latest check-in 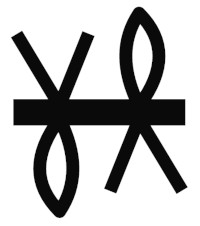 pisces is a safe, fast, and simple HTTP server for static sites written in C.

To build pisces and its associated test client run:

Testing is primarily done using the test client which is able to send arbitrary strings of data to the pisces server. You may need to edit the src/client.c file to match your test server IP address and port number.

To test you first need to run a a pisces server, something like the following:

You can then run tests against this server using the client as follows: